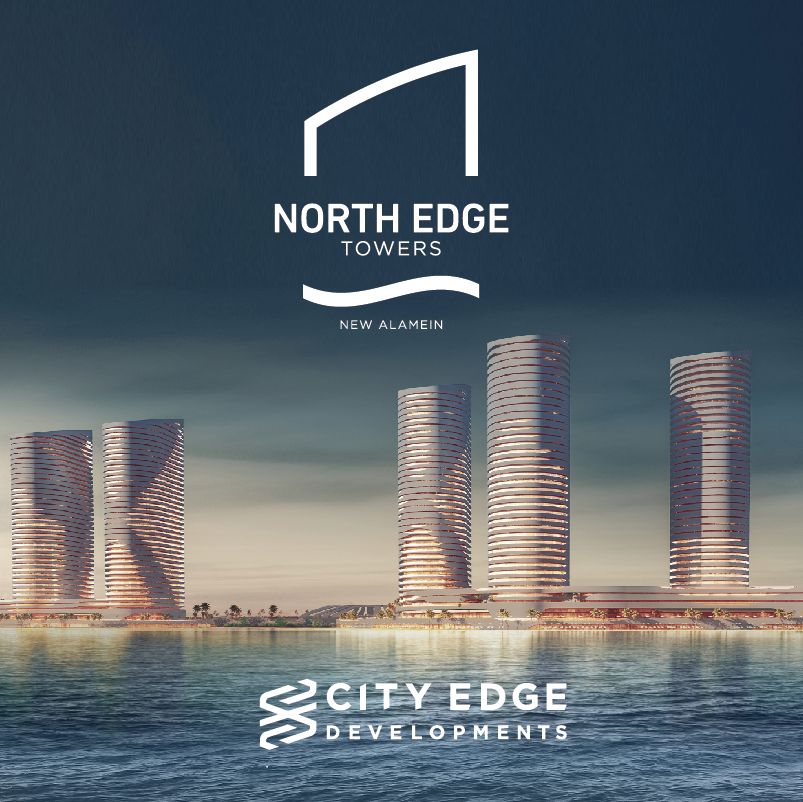 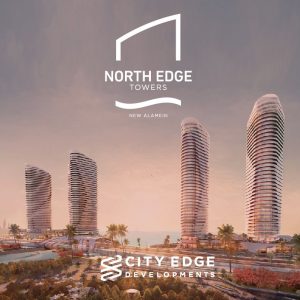 El Alamein is one of the best areas in the northern coast,

Which is currently characterized by pure sea and soft sand,

A city that includes many features and facilities.

Features of the North Coast 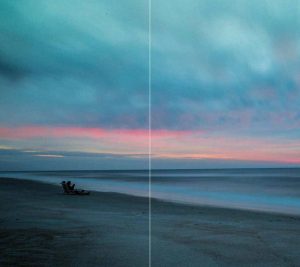 City Edge, in cooperation with Housing and Development Bank and Urban Communities Authority, launched the first phase of the North Edge Project. 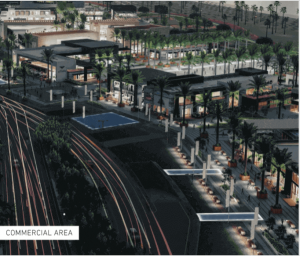 Projects of our company

The project is located in El Alamein City, which is considered the future of Egypt on the shores of the sea and the plans of the city to become the first environmentally friendly city and will have a civil university, research area, industrial zone and luxurious residential areas accommodating the new city of Alamein, ranging from 3 to 4 million citizens

There is a variety of exhibitions and a group of  hotels on an area of 296 acres
The new project also includes international schools, international universities and a cultural center on an area of 190 equipped with the highest level of education to raise the educational level of the best and includes

The Resort is owned by “City Edge” which has contributed to several many  projects before. 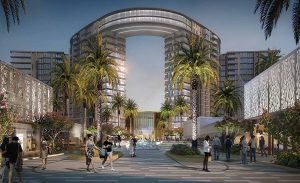 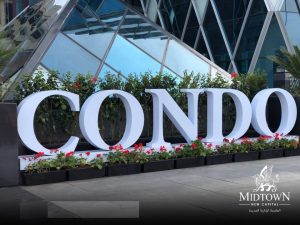