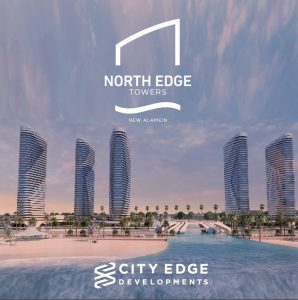 First of all new distinctive cities have emerged recently, characterized by sophistication and tranquility,

to move away from the traditional atmosphere and crowding.

because it is considered following the northern coast,

which is characterized by moderate weather, fine sand, and blue seawater.

An old tourist and has traces of world war.

One of the most beautiful places that you will enjoy it due to nature is North Edge New Alamein.

Owned by a very well-known developer

They are very responsible for the implementation of the plan

A firm distinguished by its advanced real estate business

And it made a cooperation protocol with the Minister of Housing,

as the government was very confident with this ancient company

North Edge New Alamein is the first residential-only towers in the new city of El Alamein and it covers an area of 48,000 acres.

that provides a lifestyle of luxury for its residents throughout the year. 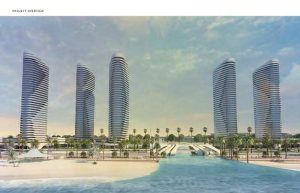 Even more, North Edge New Alamein is a huge project the project was held on an area of about 48 thousand feddan

All these companies are to implement 15 towers globally in the beach area of the new El Alamein,

at a height ranging between 27 and 40 floors, meaning that the new El Alamein towers are skyscrapers,

and it is currently starting to run off the infrastructure of the city.

The Arab Contractors Company also carries out the works of the bridges.

As a result, the pleasures of coastal living with a waterfront with a mission

the edge of the beach includes 6 lakes connected to an area of 1700 acres in the interior beaches. In the North Edge project,

Therefore New El Alamein Towers have a variety of exhibitions, a group of hotels that provide hotel services on.

While the highest level and an area of 296 acres

North Edge is located on the administrative borders of Mars Matrouh Governorate,

with a length of 48 kilometers from the international road, and it is certainly in the city center of El Alamein,

and it is a very special location due to that, so as a result, the company chose it to be a project site. 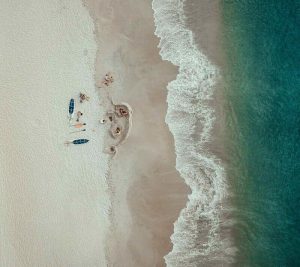 It was almost all there

1- Al-Alamein International University for Science and Technology, which includes many colleges

2- The Arab Academy for Science, Technology and Maritime Transport, which includes more than 35 different specializations

Book your unit now to ensure better communities and better life in a new and also distinct place away from the crowds and noises that exist in other cities in the North Edge Towers Alamein City.

For More Information Please Call Us 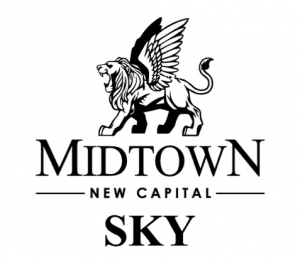 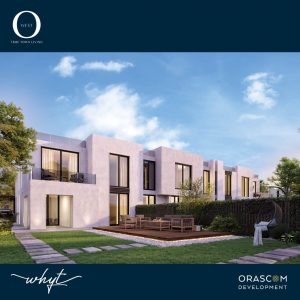